The Russian Federation is wrapping up its massive 11 time zone Duma elections. Early results show that Vladimir Putin’s United Russia party has handily won the lower house in Parliament with nearly 50 percent of the vote. The Communist Party came in at a distant 2nd with about 19 percent while other parties garnered single digits, making the Duma a total of five different parties. Meanwhile Apple and Google are fending off allegations that it pulled apps from their app stores related to opposition leader Alexey Navalny and backing down to the Kremlin after the Russian government accused the companies of election interference. Investigative journalist and co-host of Boom Bust Ben Swann breaks it all down.

Judge Jeanine: At every opportunity, the left brings politics in 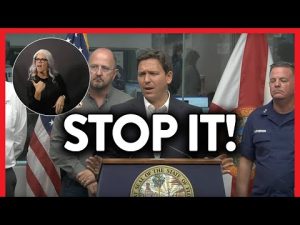 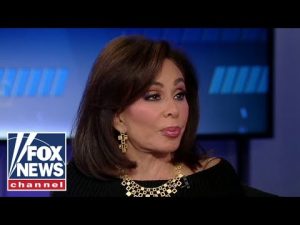 Judge Jeanine: At every opportunity, the left brings politics in 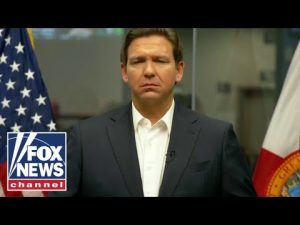