The 39-page indictment against Russian analyst Igor Danchenko, whose fabrications formed much of the basis of now largely discredited “Russiagate” conspiracy theory, is yet more evidence that the “Russiagate” media narratives and costly investigation into said “meddling,” were rooted in lies. Then Prof. Dan Kovalik of the University of Pittsburgh joins RT America’s Faran Fronczak to share his insights. He argues that “the stink of Russigate remains,” and disproving the “Russiagate” collusion claims won’t heal the diplomatic and political damage it caused. He also weighs in on a new bill in Congress vowing no first use of nuclear weapons. He points out that Russian President Putin “has always wanted good relations with the US” and “if the US wants it, it’s there.” Then RT America’s Natasha Sweatte reports the details of the latest indictment. Meanwhile Germany is bracing for a new influx of COVID-19. Officials are warning that stringent new controls are needed to avoid “a great deal of suffering” and “extreme pressure” to health services. States are putting new measures in place to segregate the unvaccinated and widen the masking mandate. Plus, RT America’s John Huddy reports on new research concerning the Viking presence in North America centuries before Columbus’ famous 1492 voyage.
#QuestionMore #RTAmerica 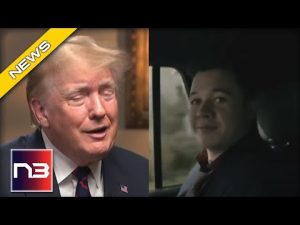 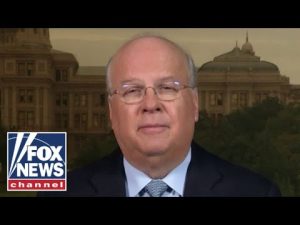 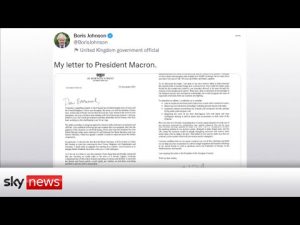