In their second game of the 2021 EuroLeague season, Panathinaikos came back against Fenerbahce to get their first win 91-87. At the World Surf League Challenger Series, the round of 16 action saw Imaikalani Devault score a perfect 10 on his second ride of the day, advancing him to the quarterfinals. The USMNT earned a much-needed three points, shutting out Jamaica 2-0 behind a brace from MLS wunderkid Ricardo Pepi. RT America’s Steve Christakos reports. 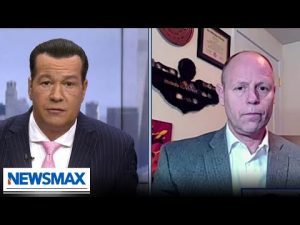 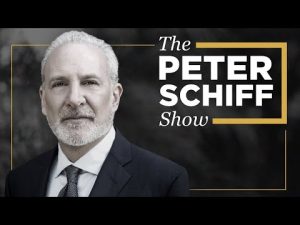 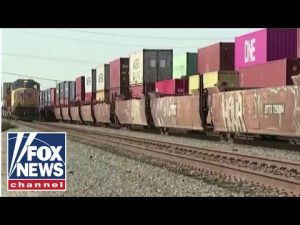